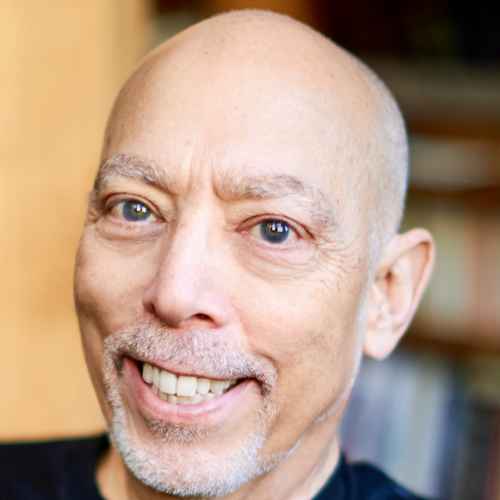 Jon Aaron first came across meditation in the 1970s, and then became involved with the Insight Meditation community in the late 1990s, studying mindfulness meditation and Buddhism, which have since become central to his life. He later trained in Mindfulness Based Stress Reduction with the Center for Mindfulness at the University of Massachusetts Medical Center, which has granted him full certification as an MBSR teacher in 2013 and a Certified MBSR Teacher Trainer in 2018. He has recently been invited to be an adjunct teacher for the Mindfulness Center at Brown University. Since 2007 he has taught over 80 cycles of the seminal curriculum, as well as numerous courses for alumni of the program. He is a co-founding member of New York Mindfulness Meditation Collaborative. Jon is also a teacher at the New York Insight Meditation Center, as well as the guiding teacher of the Makom Meditation Havurah program at the Jewish Community Center in Manhattan. In addition to his work in these communities.  Following an interest in working with people struggling with trauma, Jon studied with the Somatic Experiencing Trauma Institute, which as qualified him as a Somatic Experiencing Practitioner®, having completed the 3-year professional training. Over the years, Jon has given workshops and classes for organizations as diverse as ABC in the Broadcast Operations Division, the Cable Entertainment Group at NBC Universal, the New York Open Center, Physicians Reciprocal Insurance Cooperation, the NYU Medical School, the Department of Psychology at Einstein College of Medicine, the Beth Israel Medical Center, the 92nd St Y, the teacher training program of Yoga Sutra where he was part of the faculty, and the Federal Reserve Bank of New York where he led a group for seven years.  Most recently he has started offering workshops for the New York Police Department.

After a long career as a music agent, manager and producer Jon now commits himself full time to teaching.

Listen to a meditation from Jon: