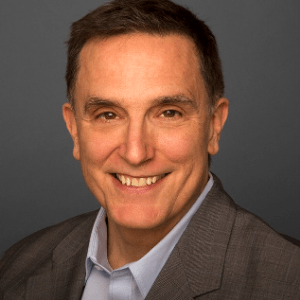 Barnaby Spring’s curiosity around the meaning and purpose of mindfulness in education and in the world began when he started learning with adolescent and adult women incarcerated on Rikers Island as an educator in the New York City Department of Education. Teaching a curriculum he created based on oral history, personal narrative and storytelling. A brand new student to mindfulness he “held” this
practice for himself as he began his education through his students and the stories they shared around how life goes for them.

Barnaby studied with and became a certified yoga teacher under the auspices of Cyndi Lee, founder of Om Yoga. He became a certified meditation instructor. However, it was the connections being made between his traumatic childhood, his struggles with ACE-based PTSD and a profound healing process occurring in his life that motivated Barnaby to seek a context for mindfulness/meditation, yoga and related contemplative practices other than the existing religious/wisdom traditions as well as the spectacular display of McMindfulness corporatized ventures. He realized that mindfulness in relationship to youth, justice and education would benefit from being rooted in a secular, non-sectarian, democratic ground.

Barnaby identified the arena of public education in and of itself and its ongoing struggle to remain public as the ideal container for a rigorous, ongoing discourse, discussion and debate, rooted in scientific research and evidence-based reports, that would serve mindfulness and yoga as he understood it, as an emergence in the midst of an emergency around the condition of youth in America today and a future for all youth on this planet.

Barnaby is currently spearheading the work in the largest education system in the world, striving to respond, mindfully, to the emergence of mindfulness in education in the NYCDOE. As Director of Mindfulness in Education in the Office of the First Deputy Chancellor Barnaby is inspired to serve as a “glocal” – global and local – thought partner, champion and connector around the cultivation of a social mindfulness in these times.