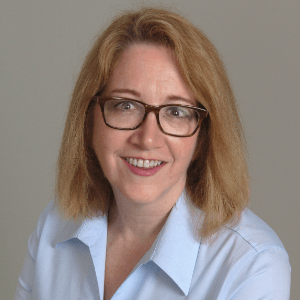 Susan Sweeney joined GGB in 2010 as director of operations for North America and was appointed vice president of global operations in 2011. Previously employed by General Motors, she was responsible for production workers, engineers and maintenance support staff and worked in engineering, production, assembly, quality and finance.

Throughout her 20-year career with General Motors, she held the positions of executive area manager in both Wilmington, Delaware and Bowling Green, Kentucky, lead superintendent for Pontiac assembly in Michigan, and quality director for General Motors of Canada’s Montreal facility.

A graduate of Kalamazoo College with a BA degree in economics, Sweeney received her MBA from University of Detroit. She completed her EDD in organizational leadership and innovation at Wilmington University, where she also serves as an adjunct professor in the business school.